It’s been really quiet around here…
Like I had nothing to say. But there’s always something cooking inside.

But now there’s been quite a clear question burning…
To cut out all the detailed hospital shizzle: let’s just tell it as it is.

Last year I twisted my knee pretty badly @ The Fantastic 8 tournament.
I  didn’t play for quite a while, but back on track the pain was back before I knew it.
So months after this event I ended up going to the hospital to really check it out.
For a couple of weeks I went there every week or even twice a week for another scan or the results of a scan. 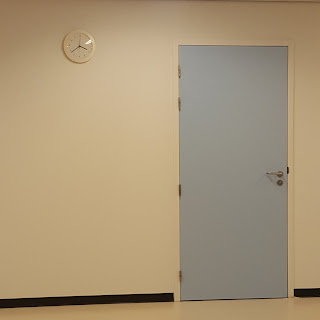 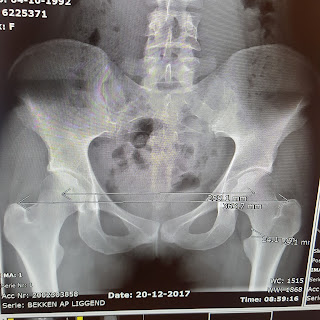 Not the prettiest conclusion…

At least there’s nothing wrong with my meniscus or cartilage! However, it’s in my hips. Cause hips don’t lie apparently.

They saw that my hips are build too straight (well something had to be straight about me ;p).
Nonetheless my upper leg is slightly tilted inwards and my lower leg outwards.
Conclusion: my build is a bit messed up and I lost the receipt. Okay my dad can’t help it, I forgive you ;].

So that’s it… I’m crooked and that causes pain if you use it too much.

I’ve been at it for exactly six years on the first of February. That’s also the first day of the Roller Derby World Cup where I’ll be representing Team Netherlands.
I’m excited to play this big ass tournament but to be fair to my body it’s probably the last thing Physious Fox will do (for now). Never say never. I have to listen to my body and take it easy.

Roller Derby has been my friend, has given me amazing friends, love and experiences and it shaped me to be, well, ME. Physious Fox had her fun but it’s time to stand on the sidelines and watch other people destroy their bodies. ;p

So thanks to everybody who cheered me on, believed in me and making me get up time and time again (UPUPUPP). It’s been a hell of a ride and I loved it!

Let the World Cup be the best conclusion to it all and I would love to hear you cheer!

On to new adventures,
xFox. 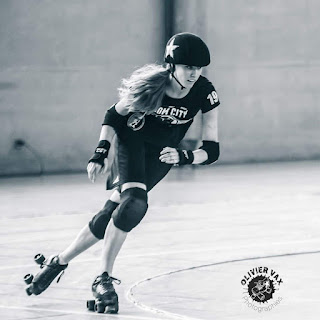 Be the first to know about new blogs
Also for suggestions and other fun stuff!